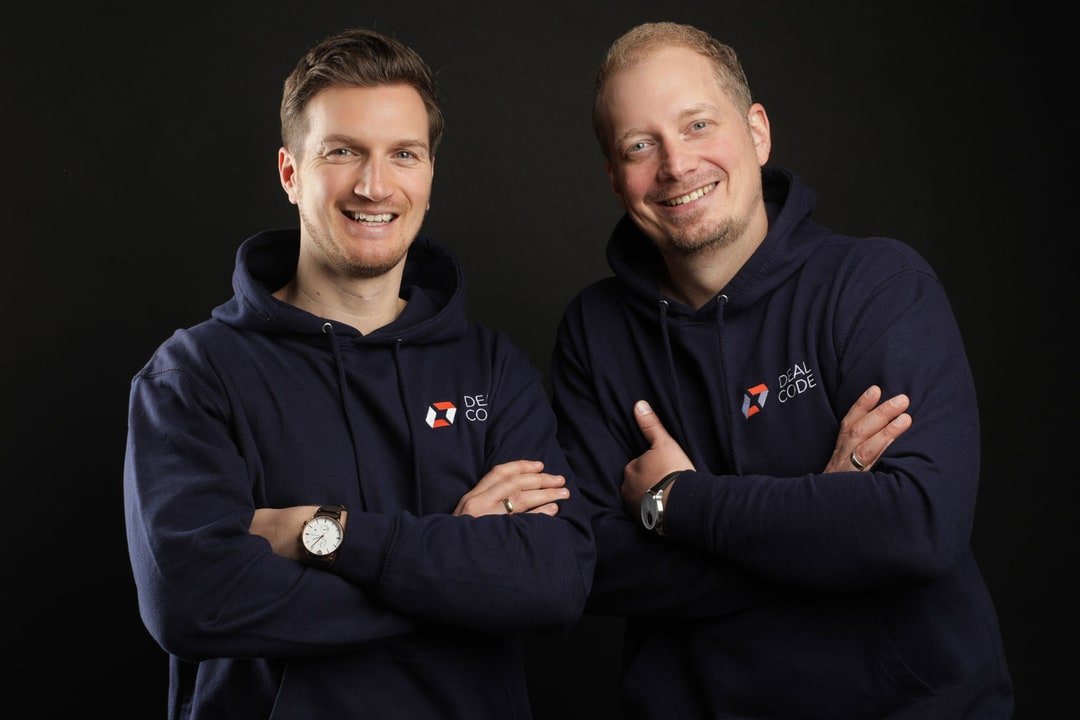 APX, IFB Innovationsstarter and Facelift-founder invest in a tech megatrend that’s become even hotter due to the Covid pandemic.

Hamburg based Dealcode’s AI guided selling solution is proof that groundbreaking software absolutely can be “made in Germany”. Developed since April 2021 and first launched in September of this year, Dealcode already serves clients like Casavi, Facelift and IntelliShop. The pitch: machine learning algorithms automatically guide sales teams towards faster closing of better deals, overall raising their success rates and revenues. The beta version has prompted investors to invest €1 million in Dealcode’s pre-seed round. The IFB Innovationsstarter GmbH has chosen the company as the recipient of its InnoRampUp grant awarded to highly innovative technology startups. The early-stage investor APX, a joint venture between Axel Springer and Porsche, as well as the founder of Facelift, Benjamin Schroeter, are investing as well.

In 2019, Gartner called AI guided selling a tech megatrend, citing research that more than half of all companies polled were looking to deploy data- and algorithm based tools in order to speed up their sales processes. With viable sales tools like fairs and in person client visits mostly paused, Covid19 has only increased urgency.

When connected to CRM tools, Dealcode’s AI analyzes more than 150 variables in existing client sales data in order to detect patterns that allow for individualized, specific guidance. The SaaS solution indicates which deals appear to be most promising, how to speed up deal closure and where to focus for maximized revenue. The one of a kind “dealcode” for every client relationship suggests ideal next steps and the most promising sales tools mix and results in a 50% increased likelihood of closing a deal successfully.

The idea, but also the team behind Dealcode have impressed Jörg Rheinboldt, Managing Director at APX:

“Dennis Hilger and Alexander Weltzsch know from experience how sales can make or break a business. In their venture, we were taken by their clarity of vision, their passion for the topic, their operational prowess and the very successful beta phase. We are delighted to not only be one of the first investors for Dealcode but to also be long term partners in realizing their ambitious goals, which is very in line with APX strategy.”

Benjamin Schroeter, co-founder of Facelift, decided to invest as well:

“I have known Alexander and Dennis for more than ten years and have always loved working together when they scaled the Facelift sales team. When they told me about Dealcode after their departure from the team, I realized immediately that this is the solution that had always been missing. Team and product are something I just had to invest in when the opportunity presented itself.”

“We know that there’s a real upside for our clients’ businesses and that demand for a solution like Dealcode is huge - which is why we are seeing six figure-revenues a half year after we have launched. We are looking to scale our product and sales as quickly as possible which is why we are delighted to know partners like APX, IFB and Benjamin by our side for this next phase of growth”, says Alexander Weltzsch, CEO and Co-Founder of Dealcode. The company aims to start internationalizing its business as early as next year by launching in Austria and Switzerland with more European markets to follow in 2023 and expansion to the US planned in 2024. To support the international rollout 100 jobs will be created.

Dealcode is an AI guided selling software, aimed at b2b sales teams looking to increase their revenues by minimizing the subjective elements of the sales process. It’s the first ever tool to use machine learning to analyze more than 150 variables in existing client sales-data in order to generate a winning formula for every client. Using Dealcode results in more accurate projections of growth and revenue and an increase in sales success. Dealcode was founded in Hamburg, Germany in April 2021 and considers itself a European tech brand - both with regards to its values as well as with its stance towards data privacy. 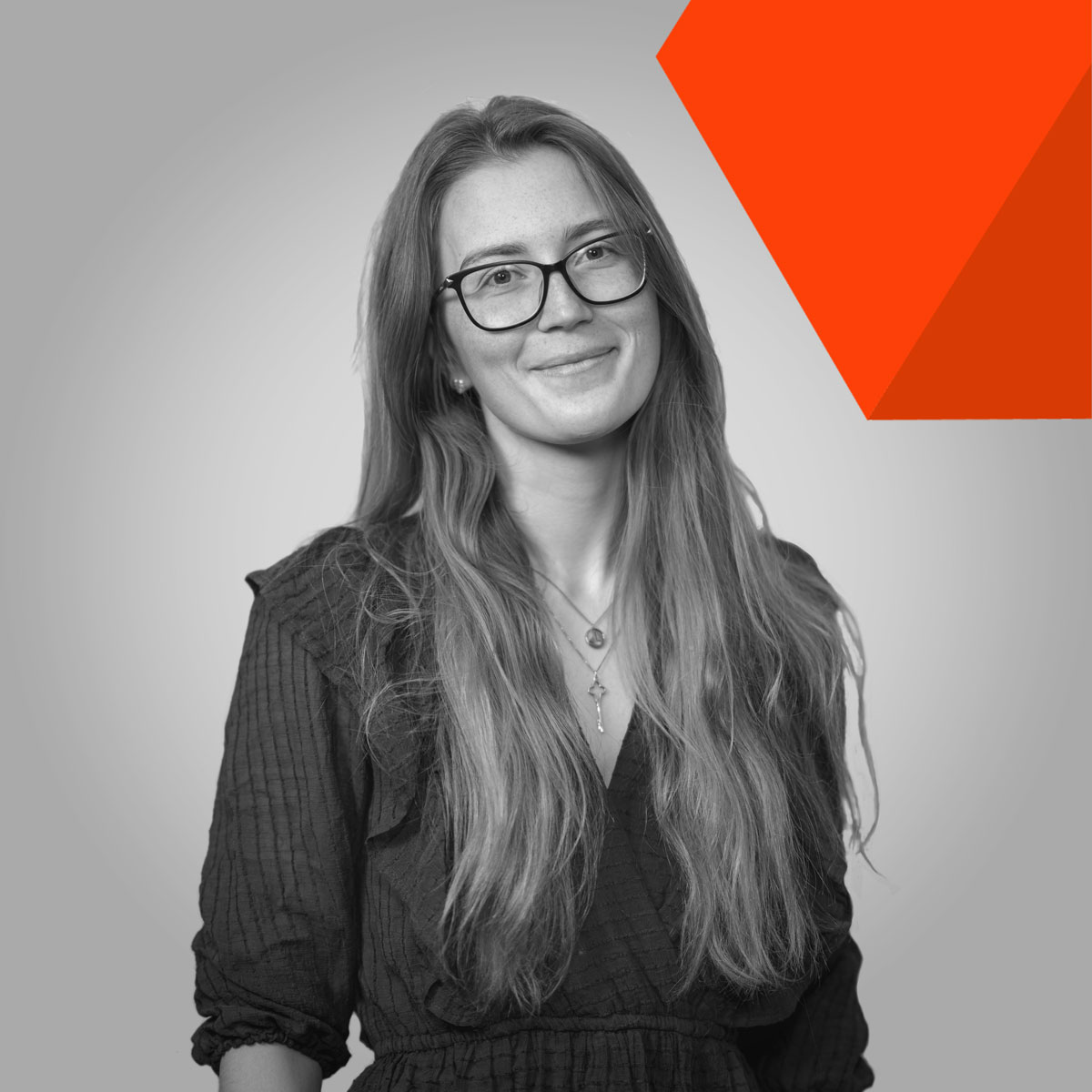 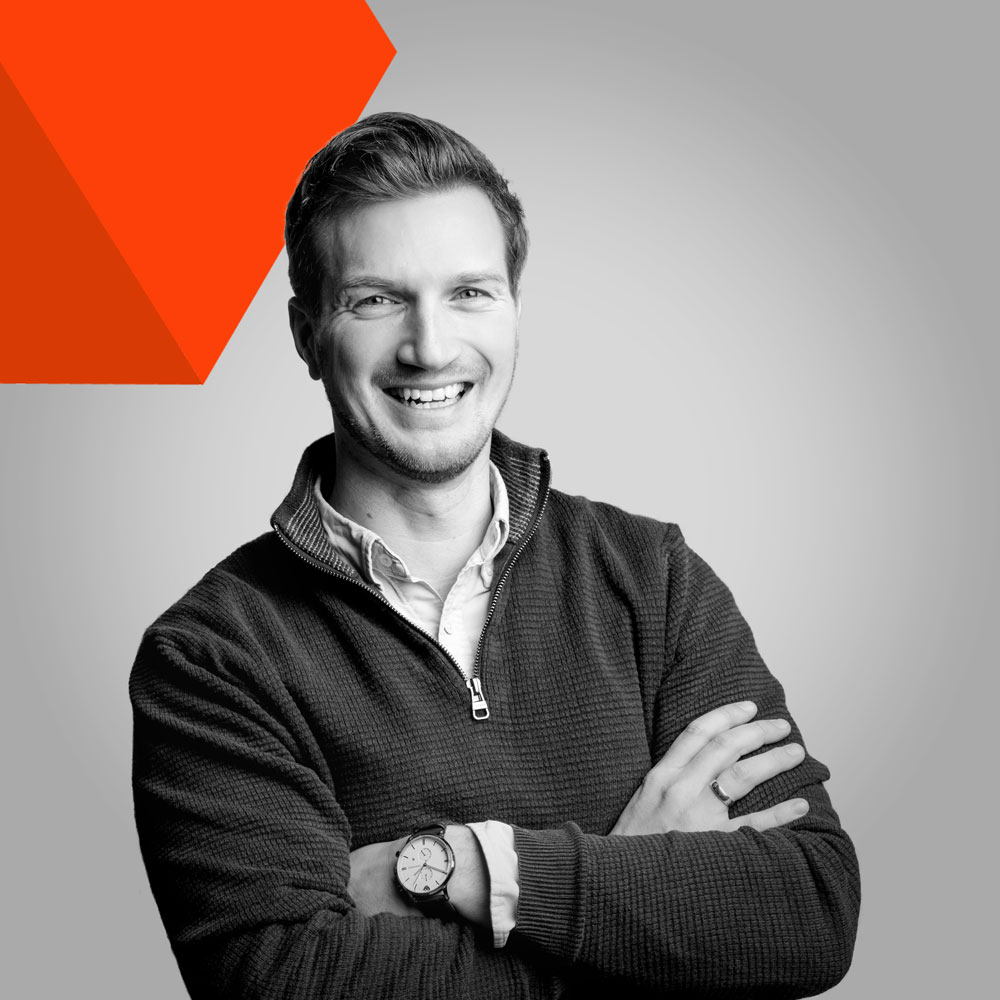 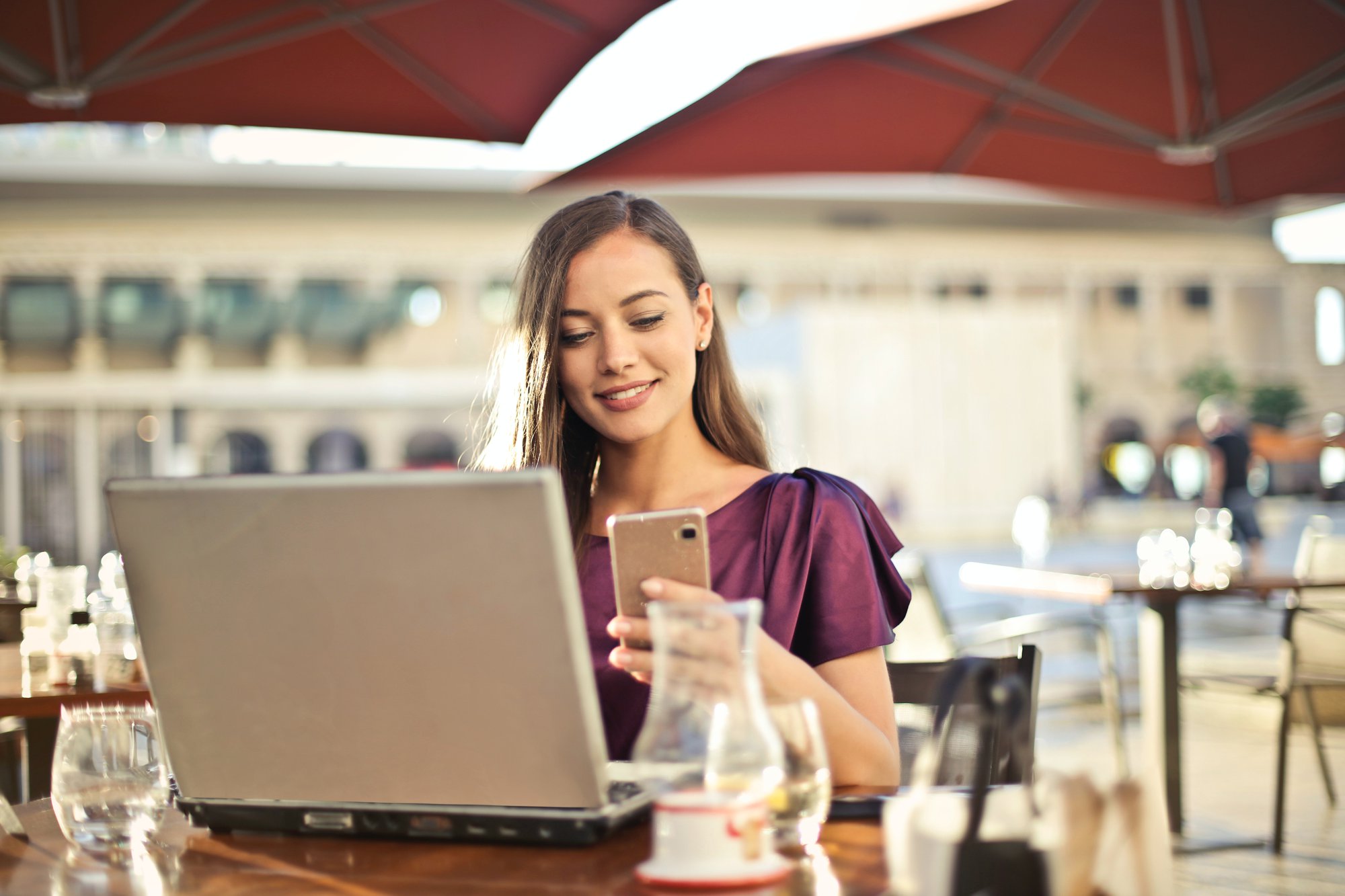 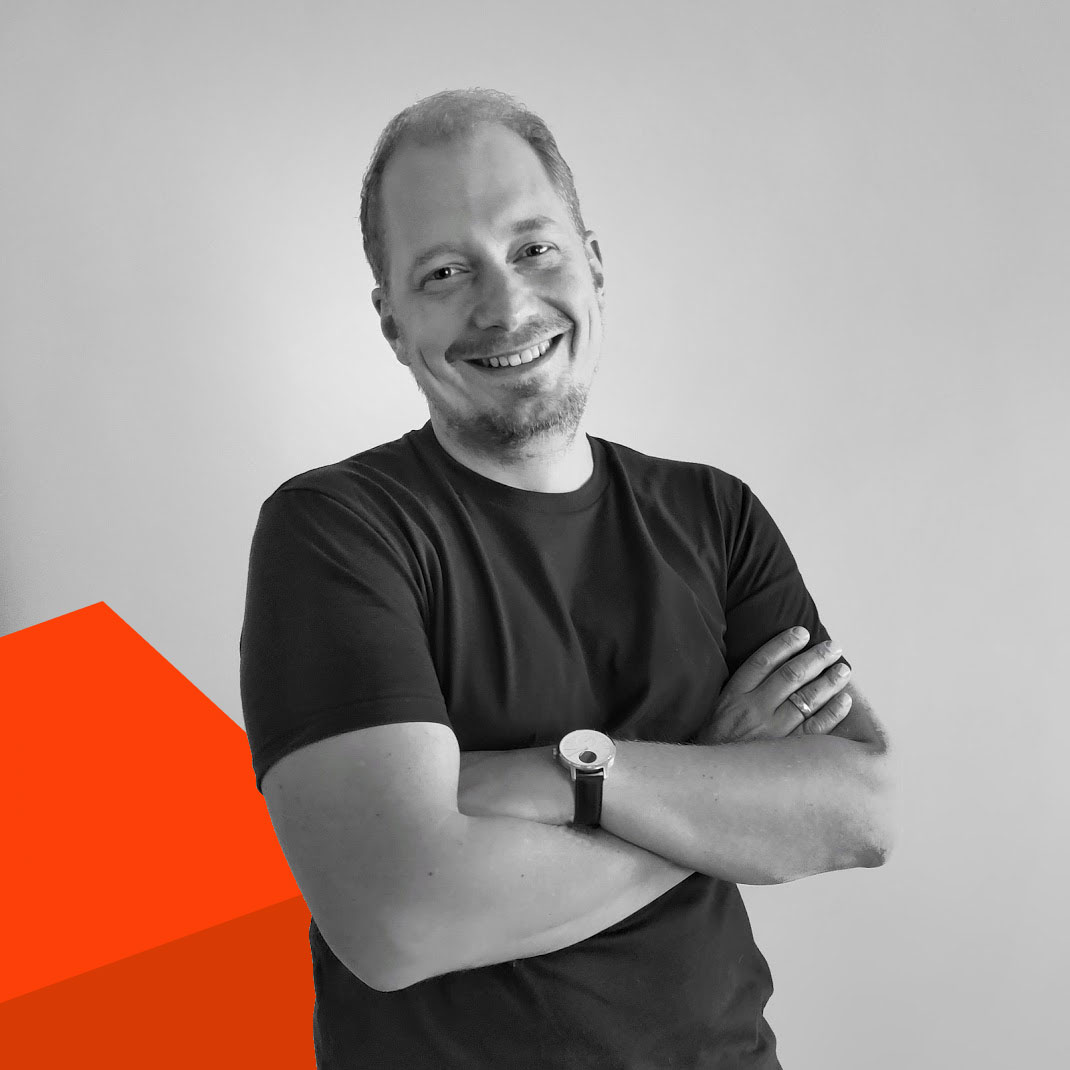